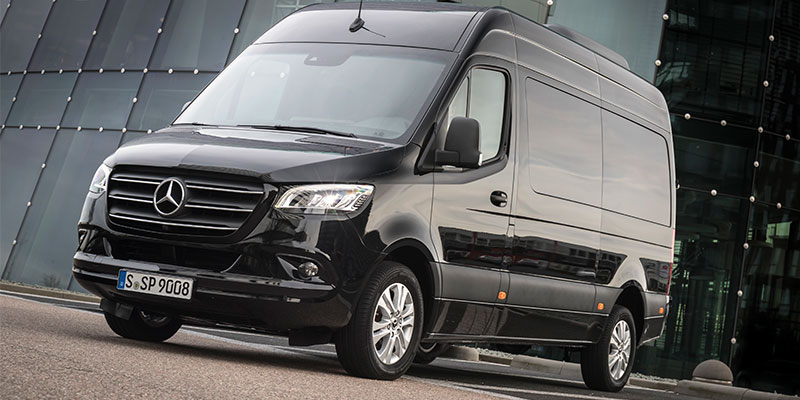 16th May 2018
Posted by: Sprinter Van Sales
No Comments

The 2019 Mercedes-Benz Sprinter van is a complete redesign of the German automaker’s cargo workhorse and marks a significant improvement in driving characteristics and functionality from the previous model.

Trucks.com took its first drive of the new van — an early production European model rather than the U.S. version — in the Netherlands this month. The route included about 100 miles of driving and another 50 miles of travel as a passenger. Only the diesel version was available for testing.

Mercedes-Benz will also offer its first gasoline engine Sprinter van for the U.S. when the redesigned model goes on sale in the fall. The U.S. version of the third-generation Sprinter van will be built at a Mercedes factory about to open in North Charleston, S.C.

The bottom line: This is a big step up from the existing version in ease of driving, suspension and technology.

Category: Latest Posts, social,
Share this
This website uses cookies to improve your experience. We'll assume you're ok with this, but you can opt-out if you wish.