Sprinting Ahead: What to Expect from Mercedes’ Next-Generation Full-Size Van

Sprinting Ahead: What to Expect from Mercedes’ Next-Generation Full-Size Van 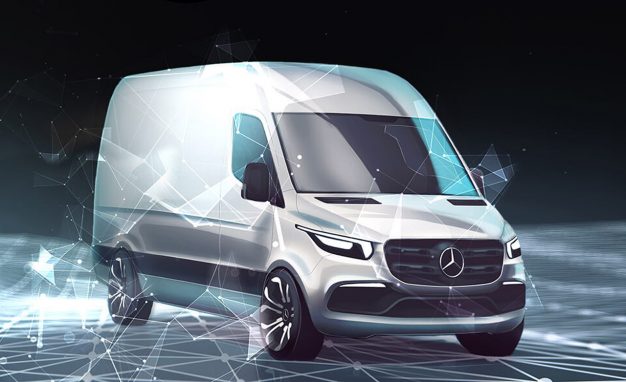 The last time Mercedes-Benz rolled out an all-new Sprinter, George W. Bush was in the White House and Saddam Hussein was still alive. The space shuttle was flying, a diesel had just won the 24 Hours of Le Mans for the first time, and a solvent General Motors was churning out Pontiacs, Saturns, and Hummers.

In other words, the arrival of a new Sprinter is hardly what you might call a common event. It has only ever happened twice before: in 1995 and 2006. But after almost 12 years with the current model, Mercedes is gearing up to introduce the next one.

Category: Latest Posts, social,
Share this
This website uses cookies to improve your experience. We'll assume you're ok with this, but you can opt-out if you wish.

This website uses cookies to improve your experience while you navigate through the website. Out of these, the cookies that are categorized as necessary are stored on your browser as they are essential for the working of basic functionalities of the website. We also use third-party cookies that help us analyze and understand how you use this website. These cookies will be stored in your browser only with your consent. You also have the option to opt-out of these cookies. But opting out of some of these cookies may affect your browsing experience.
Necessary Always Enabled
Necessary cookies are absolutely essential for the website to function properly. This category only includes cookies that ensures basic functionalities and security features of the website. These cookies do not store any personal information.
Non-necessary
Any cookies that may not be particularly necessary for the website to function and is used specifically to collect user personal data via analytics, ads, other embedded contents are termed as non-necessary cookies. It is mandatory to procure user consent prior to running these cookies on your website.
SAVE & ACCEPT